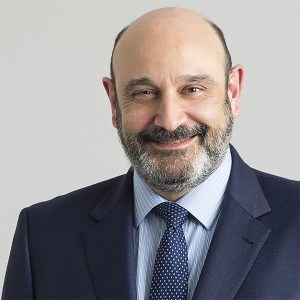 Alejandro de Antonio began his professional career in agency journalism, working first for EFE Agency and later at Lid / Fax Press Agency. It was in the latter where he began to develop his training in economic and financial information. Alejandro has also worked along with several written media, like La Gaceta de los Negocios, an economic newspaper, or magazines like Banca15 and Dinero.

After spending a year in Washington DC, he returned to Madrid and worked for LL&S consultancy, where he was in charge of the agency’s economic and financial accounts. Later, after LL&S merged with Estudio de Comunicación, Alejandro has been handling all kinds of economic and financial accounts. He has also participated in several communication crises and, for four years, he was assigned as “in house” in the Metrovacesa Real Estate, building the company´s communication.

He graduated as an Information Science Bachelor specialized in Journalism at Universidad Complutense de Madrid and has participated in several courses and economic information seminars, such as the one developed by the Association of Journalists of Economic Information (APIE).