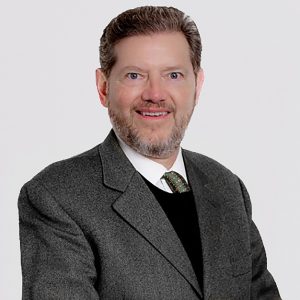 Carlos Bonilla holds a degree in Journalism and Collective Communications and a certificate in Organizational Communications and Public Relations. He has been working in public relations for thirty-two years. He was awarded the Certificate of Merits by the Higher European Council of Doctors and an Honoris Causa doctorate. He has also been the International Relations Director of the Inter-American Confederation of Public Relations (CONFIARP).

During his career he has advised important companies such as Aeromexico, American Express Company (Mexico), the Coca-Cola Company, Bridgestone Firestone, LG Electronics, Merck Sharph & Dohme, lusacell and Oracle, among others, as well as different business organization great companies. Among others there are the National Chamber of the Transformation Industry and the Mexican Business Council for International Affairs (CEMAI).

He was the Executive Vice President of the subsidiary in Mexico of Burson-Marsteller, as well as Public Relations advisor to the Presidency of the Transformation Industry National Chamber (CANACINTRA).

He is currently a columnist for the Mundo Ejecutivo magazine, for Personae and for the digital edition of Razón y Palabra. He is a member of the AMCO Award Qualifying Jury and is part of the Latin American Speakers lecturer group. He is also a Founding Academician of the National PR Academy and an honorary member of the Association of Western Relationists (RELAPO).