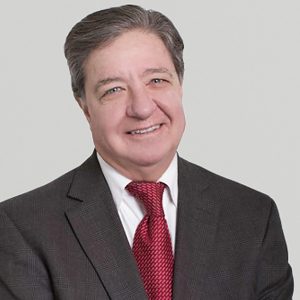 With extensive experience, he has advised great firms such as American Express, Coca-Cola, KLM Royal Dutch Airlines, Toshiba and Marriott Hotels, among others.

From 1998 to 2003 he held the vice presidency and direction of the newspaper Unomásuno.

He has participated as a keynote speaker in universities all over the country and was President of the Diffusion and Image Commission of the Mexican Foundation for Rural Development.

Currently, Manuel Alonso is a professor at the Communication School of Universidad Panamericana, member of the Fine Arts Dissemination Committee Friends, as well as the editorial committees of Mundo Ejecutivo and Blue & Blanc magazines.